You are here: Home › Blog › The Blueberries and the Benefits 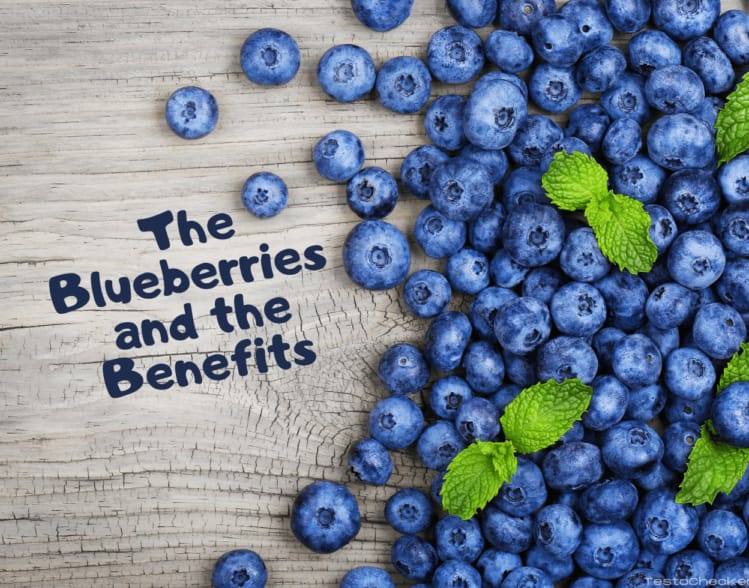 The Facts About Blueberries!

Blueberries are bought frozen or eaten fresh from the bush, and all the better for us when pesticide free. We’ve been eating them for 13,000 years now but never have we grown so many. In 2019, Australian farmers harvested 17,000 tonnes[1] of fresh Blueberries with an approximate farm gate value of $A310 million.

Blueberries are known to contain fertility boosting nutrients. In fact the benefits of Blueberries extend beyond the super important embryonic stage of life.  There is in fact more to the Blueberry than this writer thought…

Why are Blueberries called Superfoods? 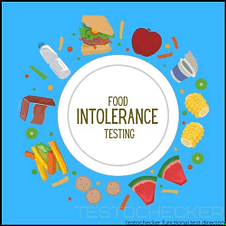 A single cup of fresh Blueberries provides us:

That same serving of Blueberries includes: 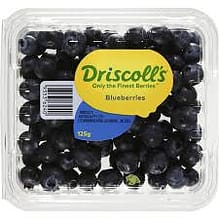 Never heard of Xenoestrogens – what We should know in a Nutshell?

Synthetic Xenoestrogen is used an ingredient in contraceptive medication[2], and that’s because xenoestrogens imitate estrogen. Closely mimicking our own estrogen once ingested, and disrupting fertility in both men and women.

Fun fact- The Blueberry contains a natural plant-based xenoestrogen, known as phytoestrogen. Researchers have theorized that it forms some kind of natural defence against predictors. 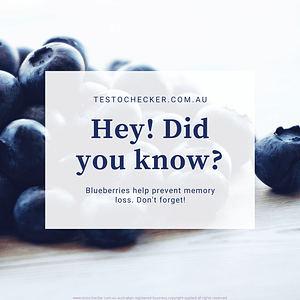 Are Blueberries Safe to Eat when Pregnant?

Extensive research into male/female fertility and dietary planning has given Blueberries the all clear. They can be found on the preferred list of many dietary/nutritional experts due to their many health benefits.

Do Blueberries Have Antioxidant Properties? Yes, but….

Anthocyanin gives Blueberries their Blue for one thing. Blueberries contain anthocyanins in 10 times the standard plants levels, and that’s why they are SO Blue.  They are also an Antioxidant. Don’t ring for the Uber just yet though, as the European Food Safety Authority[3] shattered the idea that Blueberries contain [bio-available) beneficial antioxidant properties after extensive clinical research.

We’ll leave that right there, but read on to learn what time of year you can buy them at their most fresh.

Grab a Punnet and get the Blueberry benefits

Fresh Australian Blueberries are at peak availability between October to February. Prices range from AUD$2.00 for a “fresh” punnet at your local Woolworth’s to just under AUD$10.00 for the “Organic” option in equivalent weight of 125 grams, being sold by Organic Delivery Sydney. 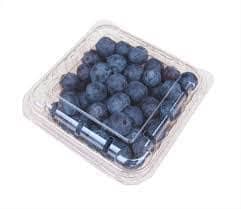 One punnet of certified organic Blueberries.

No wonder Blueberries are the most recommended of all so called ‘superfoods’ by practitioners of all types including GP”s. Blueberries are safe for most people, easy to prepare, taste great and provide an affordable snack alternative to processed foods, sweets or sugary drinks.

Summary: The effect on Blueberries when frozen is still not determined. Despite that, look at those lists above and you come to the conclusion that Blueberries are worth adding to the breakfast menu, snack-menu or pudding-menu. Don’t miss out on the many Benefit’s of Blueberries.

So be sure to confirm the source of the Blueberries you’re buying, and if in doubt, shop about. I hope you enjoyed reading this short informative post, just like I did writing it.