You are here: Home › Blog › The ABC’s of Cushing’s Disease 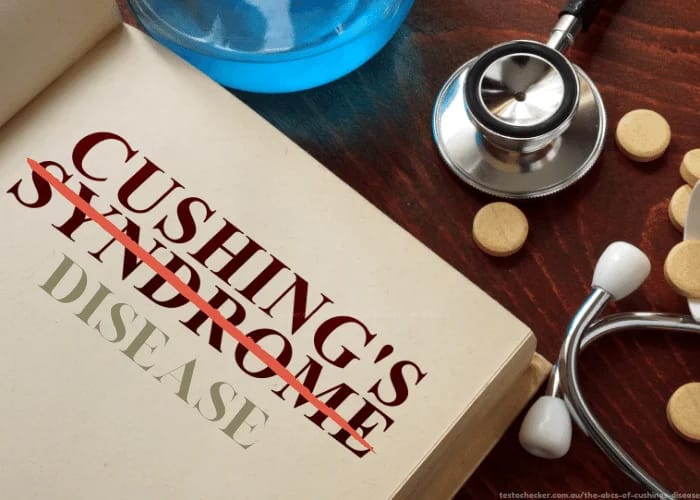 Both Cushing’s Disease, and Cushing’s Syndrome have highly technical descriptions involving the use of names, terms and words foreign to most of us. Put in plain-speak, they relate to excessive ACTH production which we explain in simple terms below.

We have prepared this post with readability in mind. We’ll use Plain-Speak to simplify this important topic in an attempt to make what is usually so confusing, a little more readable. ‘The ABC’s of Cushing’s Disease‘ is not intended to be a clinical resource. Always seek professional medical advice with regard to medical questions of a serious nature.

More reading – What is Adrenal Fatigue? Debunking the Myth

Why is Cushing’s Disease often confused with Cushing’s Syndrome?

‘Syndrome’ refers to the range of symptoms experienced by the patient, and ‘Disease’ is the term used upon diagnosis. In order for any diagnosis to be made though, thorough investigation of the collection of symptoms (Cushing’s Syndrome) caused by prolonged exposure to glucocorticoids (hormones) such as cortisol, must be performed.

Approximately 70% of cases presenting with the symptoms of Cushing’s Syndrome will eventually be diagnosed with Cushing’s Disease.

Can Cushing’s Disease be Treated?

There are treatments although confirming diagnosis can take time due to the (many) symptoms sharing commonality with other conditions. Normally, an endocrinologist would perform the investigations. Should no other explanation be found, a diagnosis of Cushing’s Disease can be made. 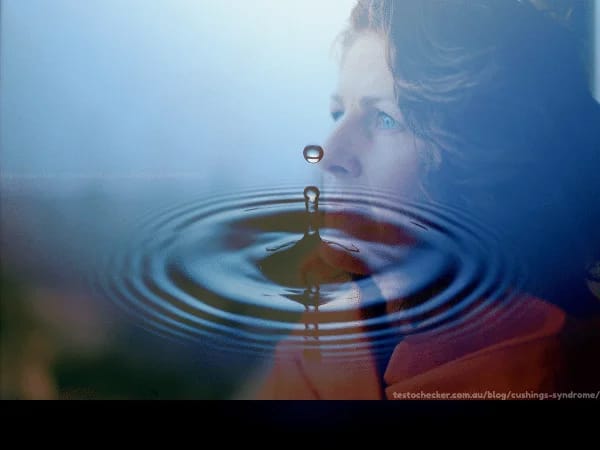 What has Cushing’s Disease got to do with Hormones?

Prolonged exposure to glucocorticoids [defined below] such as the hormone cortisol, is known to precipitate Cushing’s Disease. Cortisol affects all tissues and organs in the body which explains why the list of typical symptoms is long.

Why are Hormones tested when investigating Cushing’s Disease?

The hormone cortisol is measured due to it being an established ‘marker’ used to identify Cushing’s Disease. In healthy adults, cortisol production flat-lines soon after we fall asleep. In those suffering from Cushing’s syndrome, cortisol levels remain high into the night. Hormones can be the ‘canary in the coal mine’, so to speak.

The use of saliva for testing cortisol is nothing new[i]. ‘Salivary cortisol measurement–a reliable method for the diagnosis of Cushing’s syndrome’ – a 2005 comparative study concluded “From our view, the major advantages of this method [saliva cortisol for diagnosis of Cushing’s] are the reliability, non-invasiveness, and use in ambulatory patients.”

How can People Test Cortisol?

Methods for detecting abnormal cortisol levels include Serum, Urine, Saliva and Hair. If using serum, dexamethasone [defined below] must be administered first by a GP.

What is the recommended method for testing?

What are the more common symptoms or signs of Cushing’s Disease? 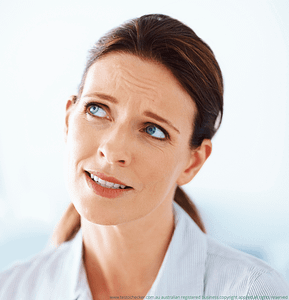 Glucocorticoids are a class of corticosteroids…..

Corticosteroids are a class of steroid hormones that are produced in the adrenal cortex and by synthetic analogues.

Adrenocorticotropic hormone [ACTH] is a polypeptide tropic hormone produced by and secreted by the anterior pituitary gland. It can trigger increased production and the release of cortisol by the cortex of the adrenal gland. ACTH and its various functions extend to the eternally important Circadian Rhythm.

Dexamethasone is used to trigger a reaction in cortisol production. By measuring this reaction, an assessment of cortisol health can be made by a specialist, and further testing for ACTH possibly performed.

Disclaimer: The information provided here may be incomplete and should not be relied upon. Always seek the support and advice of your GP and never self diagnose. Test kits provided by TestoChecker® are useful only during early stages of investigation but are not intended for use as a self-diagnostic tool.