You are here: Home › Blog › Big Pharma and Testosterone – The Struggle Continues 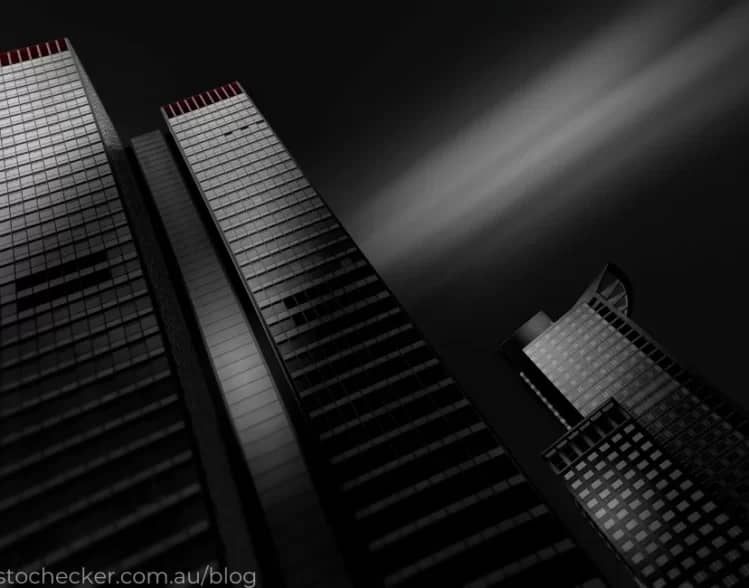 The global hormone replacement therapy market is huge. Expanding at an annual growth rate of 7.7%, it’s on path break the 50 billion Australian dollar mark in 6 years time [2027]. Now more than ever, all genders are contributing to that mammoth balance. Just like the Menopause, Andropause and the prescription solutions for it such as the recently off-patent AndroGel™, was expected to one day contribute equally to Big Pharma’s’ massive annual balance sheet, and expand the heck out of it, so what’s going on? Let’s take a look. 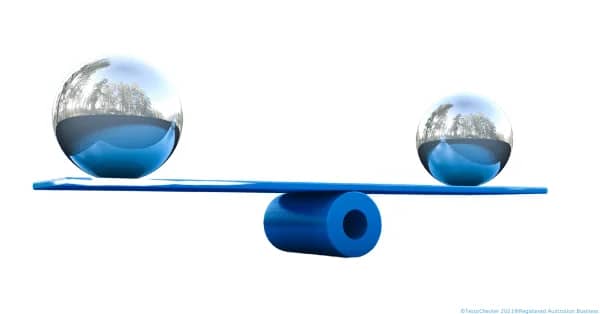 In short, the symptoms of Andropause can be alleviated with the administration of testosterone replacement therapy (TRT). Sounds fab, but it hasn’t exactly gone according to Big Pharma’s plan. Below we look at how testosterone hasn’t lived up to expectations for Big Pharma, who until 2013 or so believed Andropause was on track to match its mate the Menopause in terms of fresh revenue (rivers).

Andropause and The Modern Male

These days, you can safely accuse a man of sun-bedding, or trimming his eyebrows without any risk of raising one. This evolution of Man extends to the use of medicines and even surgery to maintain a youthful appearance. This change of attitude has of course been welcomed by Big Pharma and comes at a time when demand for hormone treatment is already soaring for other reasons we’ll go into here.

The biggest chunk of that multi billion dollar pie still represents estrogen related treatments, aka the ‘female market’. In the meantime, all forms of hormone replacement, including thyroid, human growth hormone (HGH), testosterone, xenoestrogens and estrogenic’s are being used increasingly, representing an expanding revenue base for Big Pharma.

The Global Menopause Market is now worth a Mammoth AUD$50 Billion per annum.

Were Men Targeted by the Medical Industry?

Of course, we saw it here in Australia when the Australian Competition and Consumer Commission took telehealth providers AMI to court. Advanced Medical Institute provided prescription libido enhancement for Men and Women over the phone with a disregard for the health of the “patient”. They were not the first, and won’t be the last to use our fear of the aging process to leverage our wallets from our pockets. 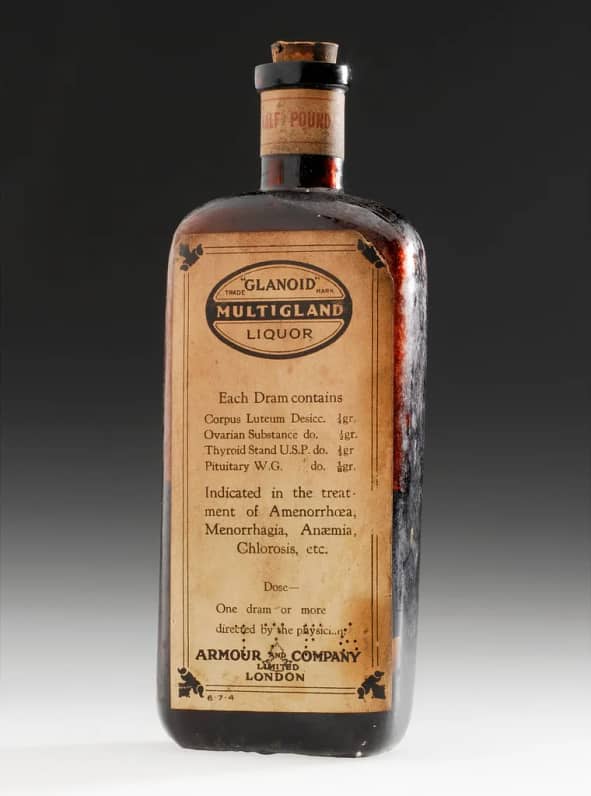 Interestingly, if we rewind the clock 85 years or so, to when testosterone based “remedies” and “boosters” first appeared, there was no doubt whatsoever about the intended target as could be seen in marketing materials of the day. We also know the Entrepreneur mentality is not a new phenomenon right? And not wishing to put it too bluntly, we also know the Entrepreneur Spirit will never die, right?

It wasn’t that long ago that Women in western countries were subject to enormous social pressure to use HRT. At the time it was considered the responsible thing to do in order to maintain a level of consistency in performance day to day. In a sense, they were being provoked by Big Pharma, to keep up with their (thought to be) unaffected male colleagues. Quite the spin by today’s standard.

Big Pharma, historically reliant on the female menopause dollar, has since found markets related to other medical applications mentioned up top. But if you added those together, they don’t match the (female) menopause market cap. See where we are going here..

In theory Andropause can literally be applied to ALL Men. So it’s potentially as big as the Mammoth sized Menopause market.

Men are not devoid of the very emotions which make people vulnerable. Body image and work performance are gender neutral attributes after all.  Insecurity is exploitable, and sadly our history is dotted with horrible examples of deception and exploitation in the commercial pharmaceutical industry.

It could have been different though. If only the Androgen Anabolic Steroids hadn’t wrecked the ’76 Olympics, or produced the biggest scandals in Sports history. 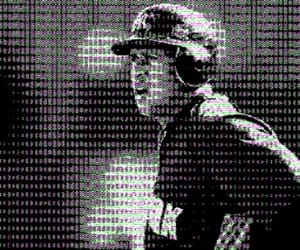 These events put a red flag on Anabolic Androgenic Hormones, the very same hormones intended for use for treatment of The Male Menopause, aka, Andropause. Talk about setbacks!

As a result there is a long way to go before market gender parity is achieved. Maybe that isn’t such a bad thing though.

Thanks for reading, check out: The side effects of testosterone replacement and what can be expected when a person stops the treatment suddenly.

We take the Stress out of the Test !

What are the Banned or Discontinued Testosterone Treatments? [Archive]